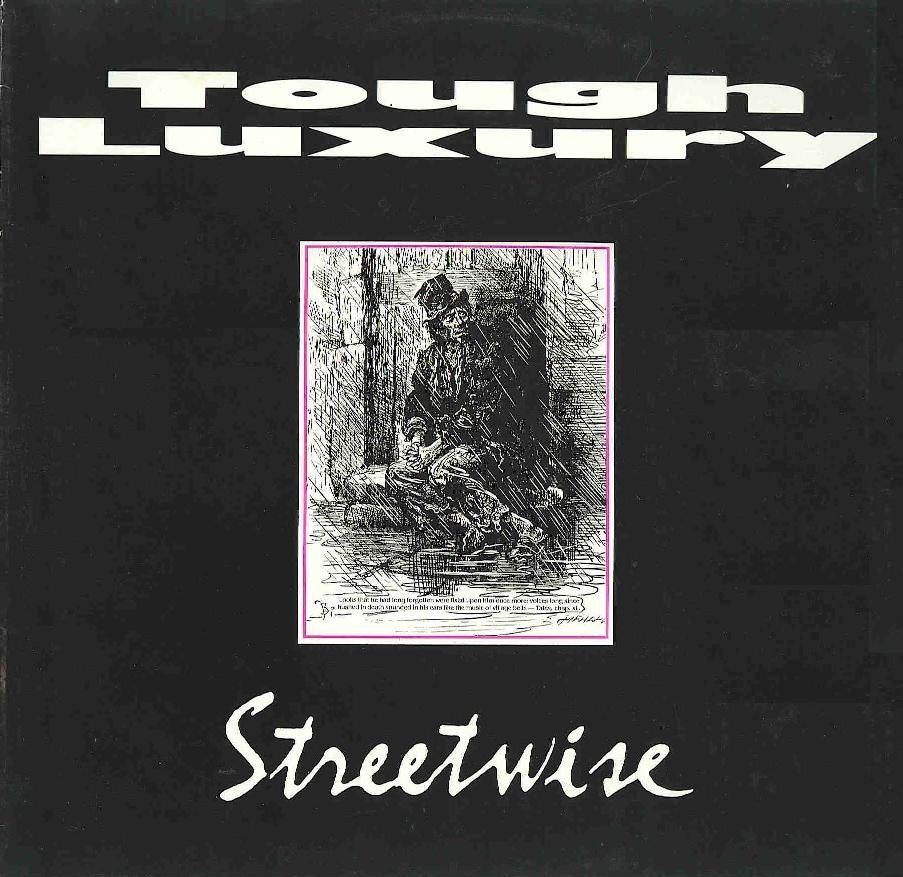 Some rare AOR, Tough Luxury formed in Sydney in 1984, playing a boogie/blues based heavy rock with a style sounding similar to early Def Leppard . Members came and went with high regularity. The Line-up for their one and only album was 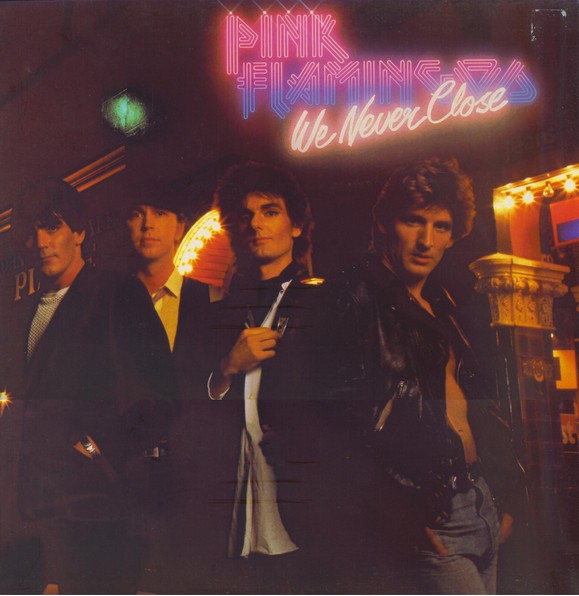 Flamingos
Posted by skids at 8:48 PM No comments: 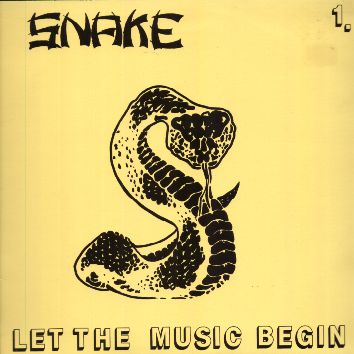 Rare Aussie Metal featuring vocalist Larry Attard, a founding member of the original Snake who has reformed Snake in 2006 with a new line up, and has re-recorded six of these original songs from 'Let The Music Begin'.on a new CD called "Strike"

Recorded At:
Ramrod Studios, Sydney, 1985
Big thanks to Stuart
Let The Music Begin
Posted by skids at 1:27 AM 5 comments: 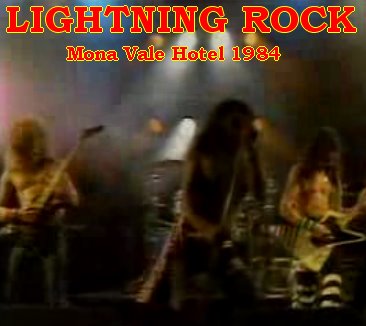 Lightning Rock were going from 1981 thru to 1986 and were one of the founding bands of the early aussie metal scene along with Boss ,Heaven ' Bengal Tigers and Shy Thunder.
Like most bands at this time they started out playing metal covers off the time like Judas Priest,Scorpions and Ufo
before progressing to originals like Power Rockin ,Satan's Way, Alucard and The Quest. Recorded live at the Mona Vale Hotel on Sydney's northern beaches. 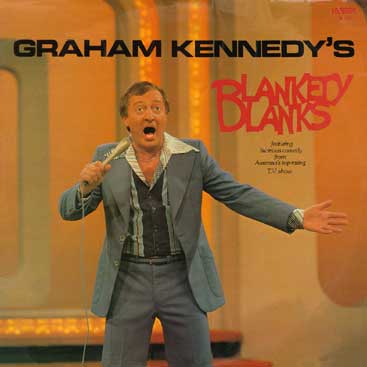 Born on 15 February 1934, the only child of Cyril and Mary Kennedy, Graham Cyril Kennedy was raised in the working class Melbourne suburb of Balaclava.
Kennedy left school aged 15 to work for Radio Australia but soon made live television his domain during a 12-year stint as the host of In Melbourne Tonight. Kennedy's sharp wit and spontaneous nature won him 14 Logies - including the "Star of the Year" award at the first ceremony in 1959 - and made him the most popular person on Australian television.In 1998 he was inducted into the Logies hall of fame.
But his irreverence also resulted in a number of controversial moments.
In 1975 he was banned from live TV for his infamous crow call of a four-letter word (Farrrk). Kennedy returned to the small screen two years later with the game show Blankety Blanks broadcasingt 5 times a week Graham Kennedy quickly proved his TV legend status with a nightly 30 minute of fun and lunacy, turning Blankety Blanks into Australia's favourite show.

He died in the New South Wales Southern Highlands in the early hours of 25 May, 2005 , aged 71 after being cared for in the last years of his life by friends Tony Sattler and Noelene Browne


SIDE 1:
Million Dollars.
Slick Dick.
All The Horsemen Knew Her.
Stuffed Turkey.
Rusty Bottom.
The Hitch-Hiker.
Everybody Crap.
A Mouse In Her Pussy.
Rosalyn's Curry.
Cyril, Horse And Carts.

Not the Micheal Bolton/Bruce Kulick version :-p...
But a hard driving heavy rock/metal band from Melbourne. The original line up formed around the Giles boys in the early 80's and produced a five-track EP in 1985 called "Five Pieces Of Eight" on the "Metal for Melbourne" label. With a few demo tracks recorded before the band gradually faded into obscurity. Big thanks to Glenn who used to run Metal For Melbourne, here is some Metal For Everyone. 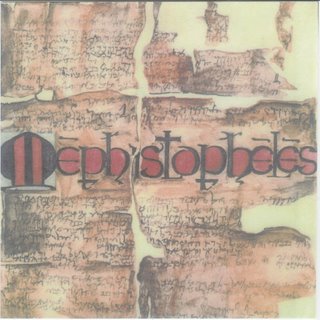 An symphonic album from '75 that are a concept album . Dark, haunting and tasteful, filled with mellotrons, acoustic / electric guitars, painful and majestic musical songs.

see the comments for words from Paul Gaffey and Simon Heath
Posted by skids at 10:30 PM 3 comments:

G'day, some nasty bugger has got ausrock.blogspot.com removed all together.